Auxier Gas Service was founded in 1955 by Warren W. Auxier. He first got started by filling small cylinders for trailers for trade workers that had moved into the area to build Clifty Creek Power Plant. Shortly thereafter he then began installing tanks and cylinders at rural homes for furnaces, boilers, and cook stoves, which he also sold and installed.
Due to his health, Warren sold the business to his son Maurice in the early 1960s, who had just returned from serving three years in the United States Marine Corps. Maurice has five sons and each of them would come to work at Auxier Gas Service at some point. Two of Maurice’s sons, Warren and Patrick, along with Patrick’s son Andrew, now run Auxier Gas Service. Two other of Maurice’s sons, Shawn and David now run Bulk Truck and Transport, another business started by Maurice in 1976 where they build propane delivery trucks.
Auxier Gas service continues to provide exceptional service to 11 counties in Kentuckiana. We would like to thank our customers for their support and we look forward to servicing our community for years to come. 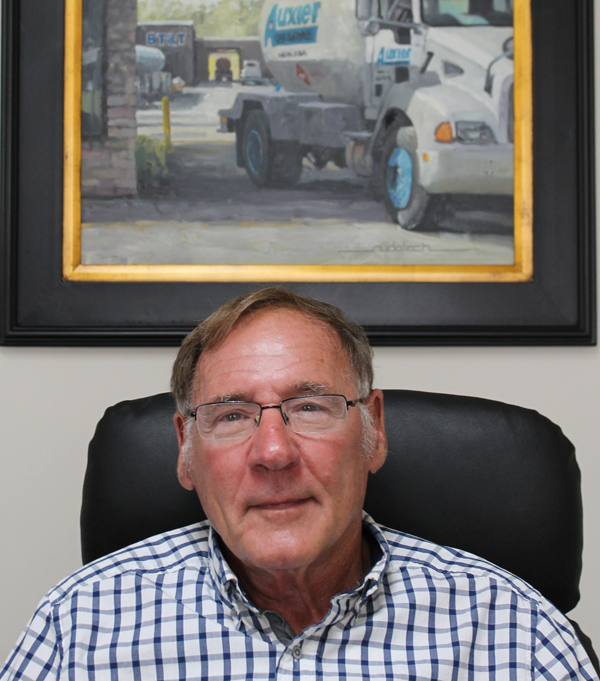 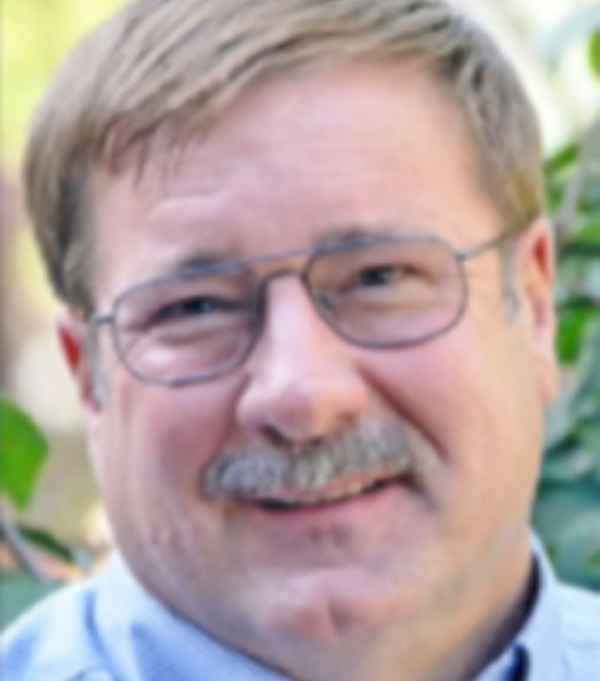 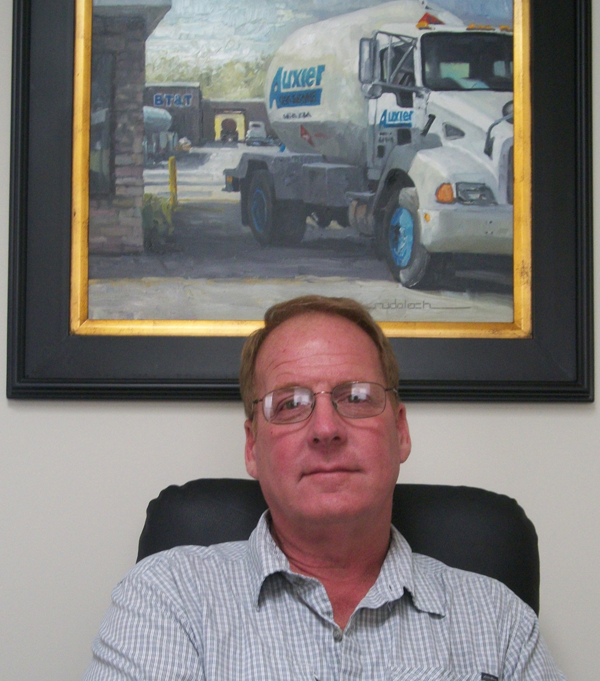 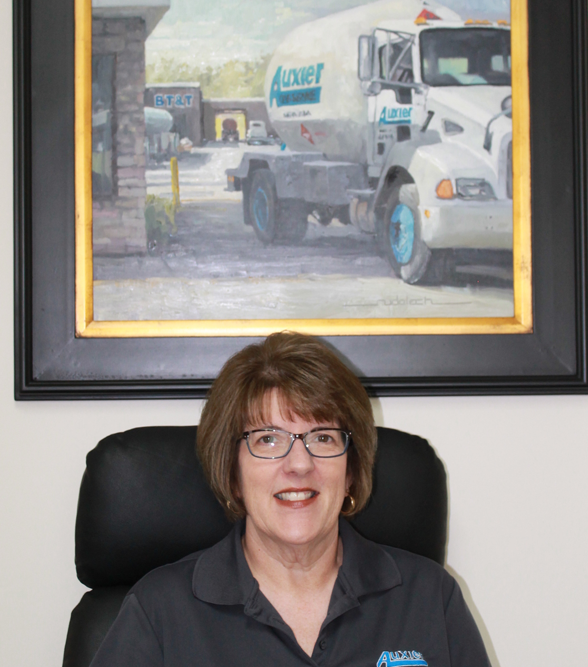 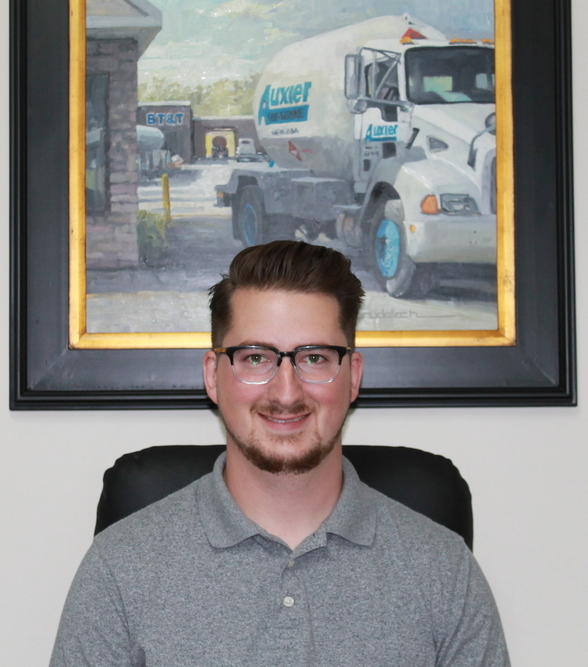 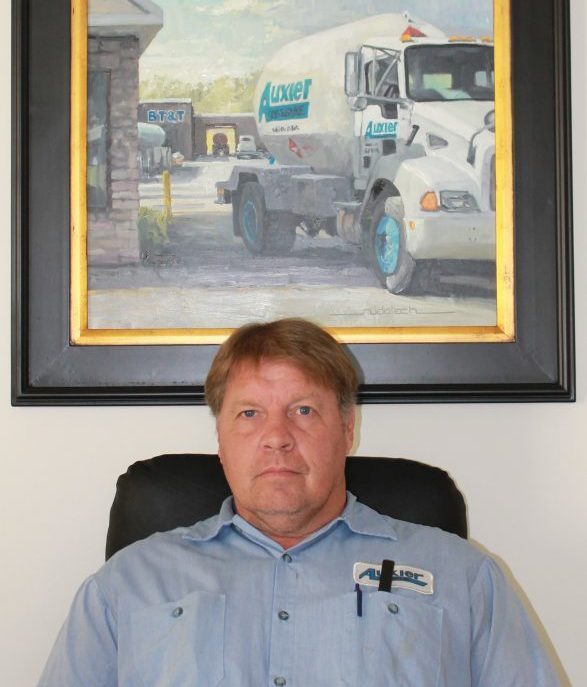 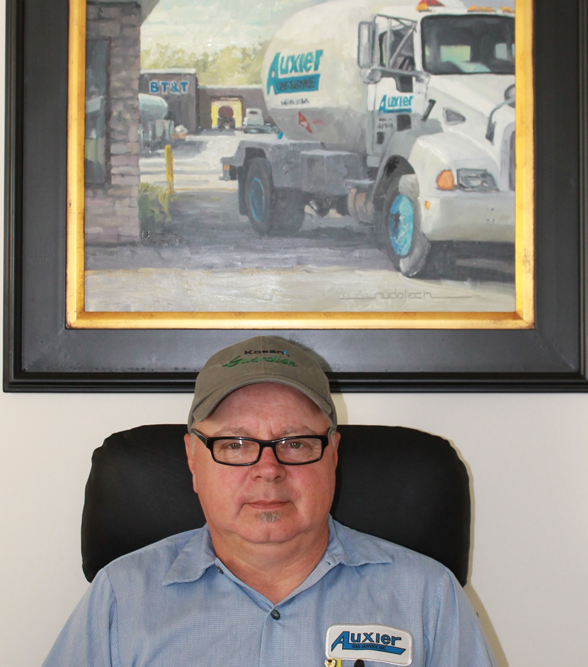 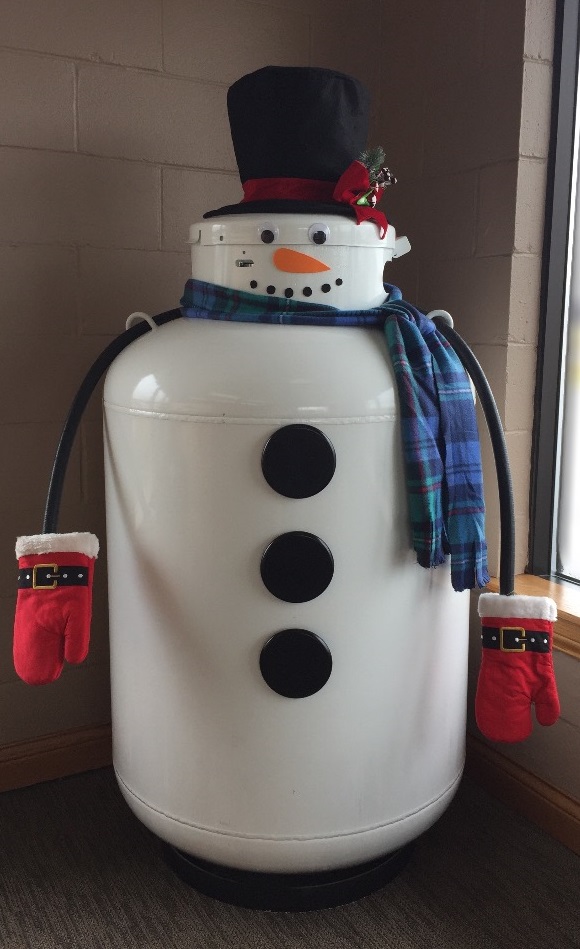